After the former principal Mrs. Vicky Huang five year service at WSCLC, she was appointed to being the school consultant, and gave the responsibility and the position of the principal to the former school cultural director Mrs. Jennifer Lee. The new principal Mrs. Lee has been serving school since 2011 as the president of PTA, activities coordinator, and cultural director; being very familiar to every aspects of operation in the school. Mrs. Lee held a meeting to discuss the 2017 Fall pre-school year preparations at TECRO culture center on September 9th. Academic director Mrs. Yeh and newly appointed cultural director Fenny Chang introduced the new school staff and teachers. BOD member Mr. Huang and Vice President of the PTA Mr. Yao has also introduced the board of directors and members of the PTA and explained the role of each parties during the meeting. After the preparations meeting, the language teachers joined the teaching seminar in the afternoon; sharing their thoughts and experience from the studies they did during the summer, and improving their skills and knowledge of educating; making full preparation for the new school year.

On September 10th, 2:00 in the afternoon; the opening ceremony of the fall semester of WSCLC was held in Wootton High School. The number of newly registering students has increased significantly over the past years. A lot of newly immigrated parents can be seen in the main hall, waiting in the long line for their turn to sign up their children, and purchase school uniforms. Seeing new students so eager to join the big family of WSCLC in this fresh new semester is certainly a lively scene. Inside the basketball court, hundreds of students and staff members wearing the school T-shirts that symbolizes the spirit of HuaFu are sitting inside the court. Soon, the court is filled with people, a group picture (see below) was taken after a short speech from the new principal Mrs. Lee. The teachers and students are ready to begin a new semester. 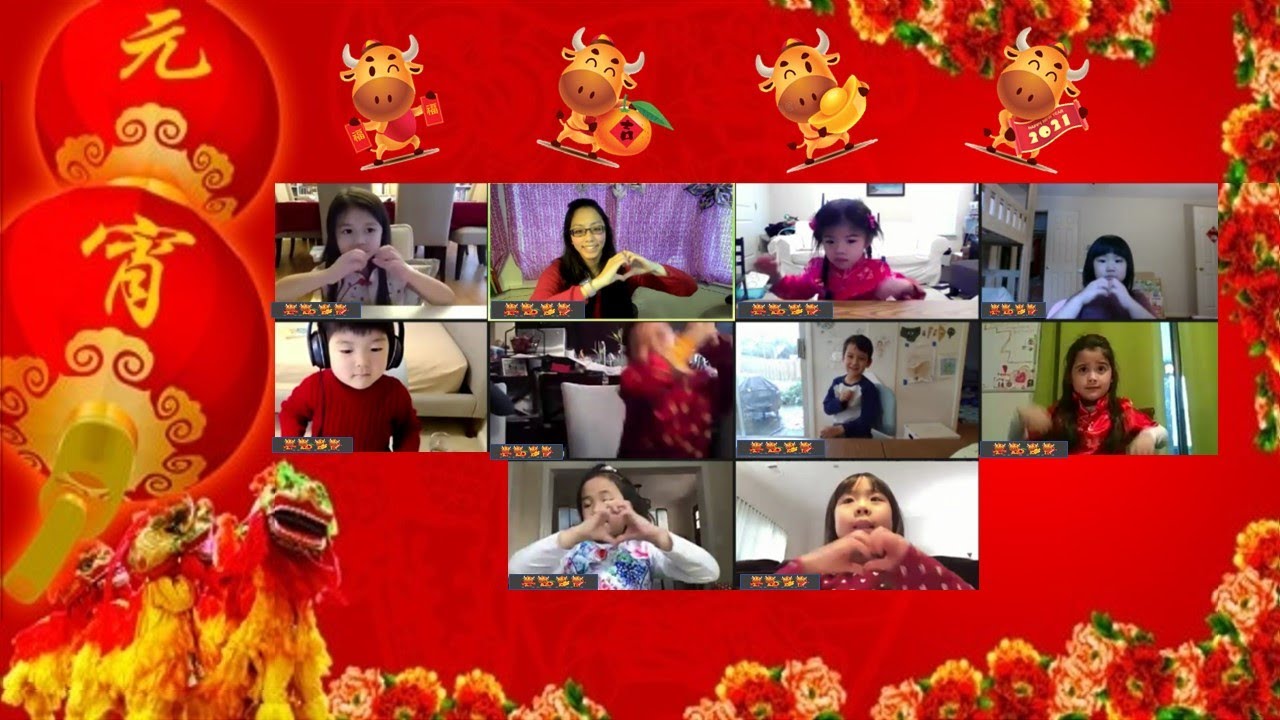 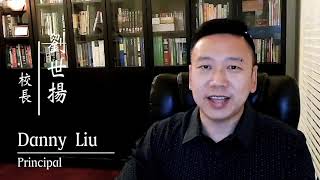